During my middle-school years in Hutchinson, Kansas, my short story “Tunnels of Time” won 4th place in a national sci-fi writing competition. It was one of the happiest moments of my life.

Decades later, I found myself working in New York City with my mentor, E.L. Doctorow, who described my fiction as “imaginative” and “risk-taking” and who said he considers me someone with a “clear sense of responsibility to the calling of fiction.”

Here are a few of the short stories I’ve written along the way.

“Zero family on this most hallowed of passive-aggressive holidays. Friends from work included—with my gracious permission—two of Jemaine’s so-called platonic friends, one of whom crushes on him in a way that’s almost cute. Almost.”

“Matt has been missing for seventeen hours, at least officially. None of his friends wondered why he didn’t show for class this morning—yesterday morning—but two of the polite ones appeared at Mom’s door right after school let out, with DQ parfaits in a bag, thinking he’d stayed home sick. They said he’d been quiet at school the day before.”

1.2 Seconds Before the Boom 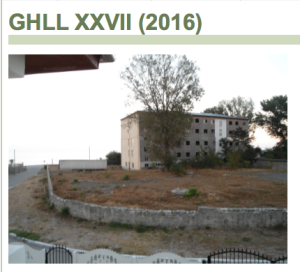 “My son’s eyes vanished the moment that Call of Duty introduced zombie mode. I’d walk in the door a little past sunset, and there he’d be. Glued.”

“My mom had the good sense to stay away when Courtney was born, understanding that this first birth would be stressful, and that Jenny and I should experience it as a couple, that we should work through this particular challenge together, as we have every time we’ve faced trouble. And of course Dad decided not to come.”

“The nurse forgot to turn off the epidural. My baby’s down there, but I can’t feel her.” 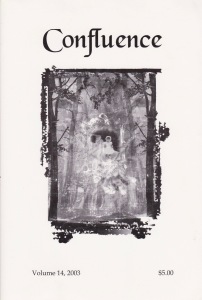 “Lisa Crisette pushes away from the conference table and stands, patting her stomach. Nearly everyone else tries to figure out whether the mostly untouched bottle of beer she’s leaving at the table is her first or her second. Nobody at this point knows exactly how tipsy Lisa is or how tipsy she plans to become, though hope abounds. She has ingested precisely three slices of pizza while reading some of the harder-core nursing-home stories on the table, something everyone has noticed because three slices is about two-and-a-half more slices than Lisa usually eats but also because Peter Toklas, who fancies himself the group’s unofficial spokesman, has been commenting extensively, nearly bite-by-bite, about Lisa’s eating more than her usual. The drinking thing, nobody’s mentioned.”

“It slowly dawns on me that I’m the only man in the room. Four pregnant women, but no men. Not behind the counter, or back in the filing room. None in the hallway. I haven’t seen a Y chromosome since the parking lot.”